The Price of Success (GWTW310)

What price are you willing to pay for success? Will you push aside who you are for the favor of others? Will you say and do anything to get the contract? Will you hold on to your dream project long into your golden years? These are a few questions I’m asking myself after watching the long awaited film by Terry Gilliam, The Man Who Killed Don Quixote. I first heard of the film and its disastrous beginnings in the 2002 documentary, Lost in La Mancha, with many production starts and stops over the years. How am I supposed to feel after 17 years of wanting to see the film? Imagine being the filmmaker living with the story for many years beyond that? In today’s episode of Getting Work To Work, I’m going to explore some of the themes of the film and what we as creative entrepreneurs can learn from both the film and the journey to make it.

Six themes creative entrepreneurs can learn from in this film: 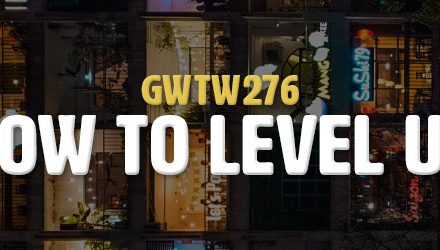 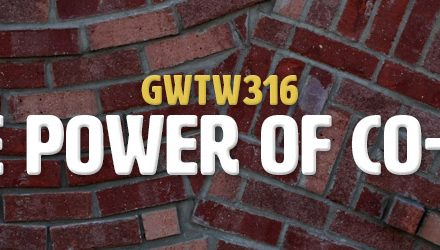 Wield the Power of Co-Creation! (GWTW316) 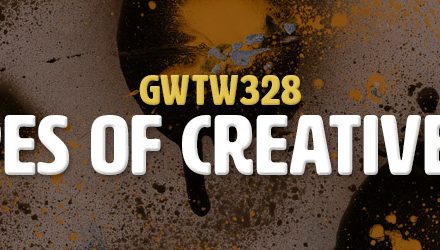 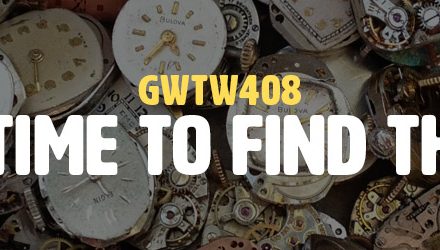 Take the Time to Find the Feeling (GWTW408)