Nathan Mielke is a cinematographer with a passion for visual storytelling. In 2013, he shot his first feature, a low budget horror/slasher, MADE ME DO IT, and most recently graduated from the American Film Institute with an MFA in cinematography. In this episode of Getting Work To Work, we talk about how he prepares for a scene, what he learned shooting his first feature, how music informs his work, and the movies that changed his life. 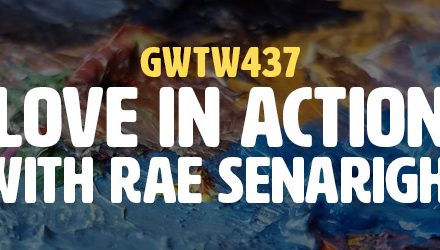 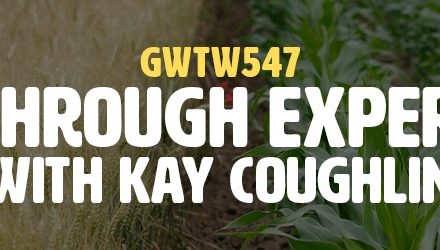