John Furniss is a fine woodworker and happens to be completely blind since the age of 16. In September 2016, I released a short documentary about John and his work and in this episode of Getting Work To Work, we catch up with what he’s been up to the past year, new challenges as he gains increased exposure for his work, and what his hopes and plans are for 2018. 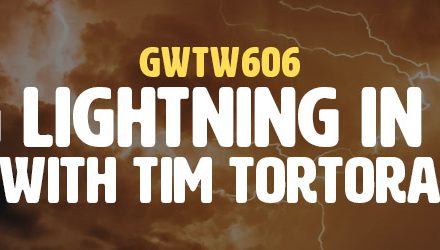 “Catching Lightning in a Bottle” with Tim Tortora (GWTW606) 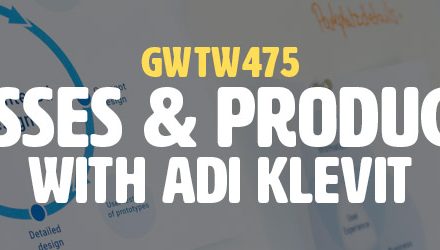 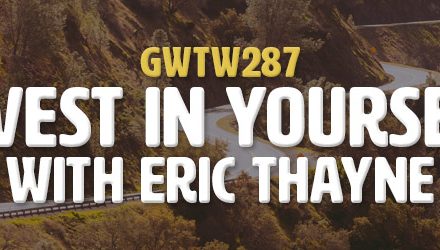 “Invest in Yourself” with Eric Thayne (GWTW287)