Briar Levit is an Assistant Professor at Portland State University, a graphic designer, and filmmaker. Her first documentary film—Graphic Means: A History of Graphic Design Production was released on April 15th, 2017 and is an example of the type of work she is drawn to: content-driven projects. In this episode of Getting Work To Work, Briar and I discuss Graphic Means and the making of it, how education fuels her work, and her thoughts on the future of design. 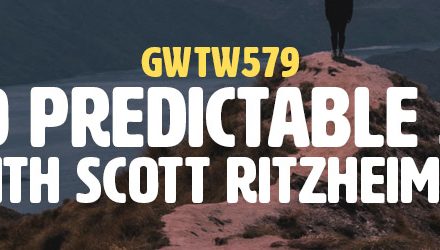 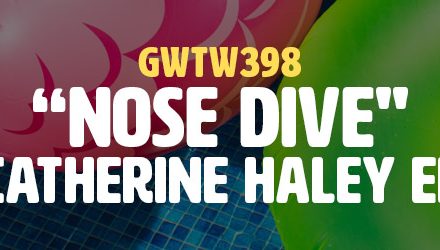 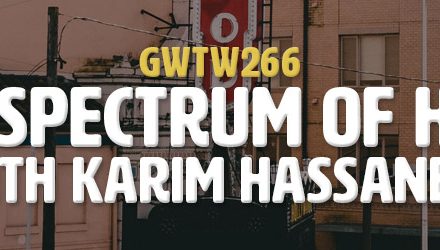 “The Full Spectrum of Humanity” with Karim Hassanein (GWTW266)