“How to Constantly Learn and Grow” with Gant Laborde (GWTW158)

Gant Laborde is an entertaining public speaker, science nerd, and Chief Technology Strategist at Infinite Red. In this episode of Getting Work To Work, he shares his programming journey from the early days of video games, wrestling for computers and printer shenanigans, to transforming his work daily by pushing himself to learn new things by any means possible. He also touches on the importance of being yourself, the impact of Toastmasters on his life, and the four books he would give to anyone looking to become more influential leaders. 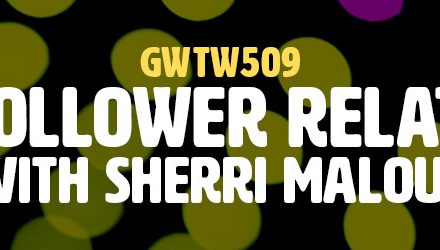 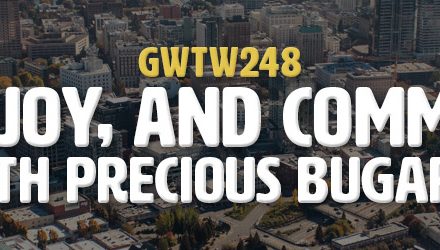 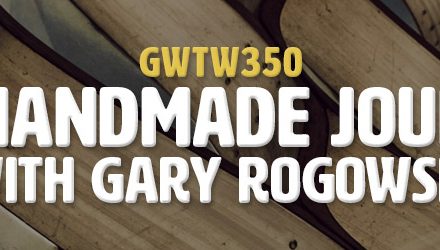