I was feeling a little discouraged yesterday. Unsure of what my monologue would be about, I was ready to pull the plug on monologues through the end of the year. But inspiration struck as I watched my wife get an idea for her YouTube channel, film, edit, and then release a video by the end of the day. I saw her drive, passion, and care for her growing audience. I remembered the early days of this podcast. It’s not to say that I don’t have those same feelings five years later, but producing content week after week can be exhausting. In the spirit of Thanksgiving, I’m going to share five people I’m thankful for and the impact they have had on this show and my life. 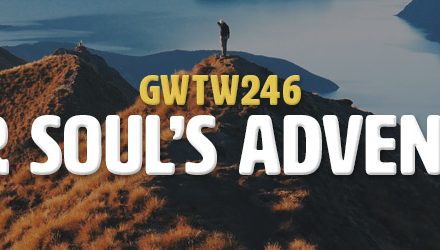 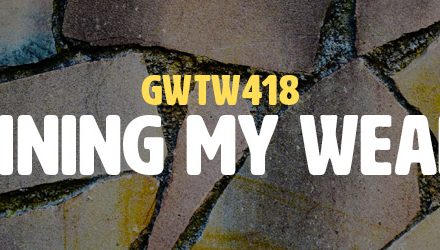 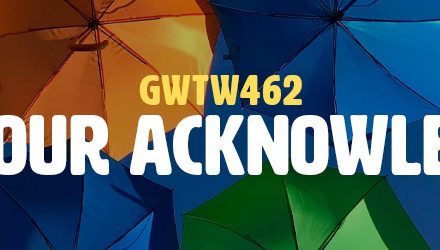